Ocean Alliance believes that continued public engagement will help protect our whales and ocean.  Throughout the year we are invited to many speaking engagements from classroom presentations, to drone conferences, government assemblies, film festivals, and more! 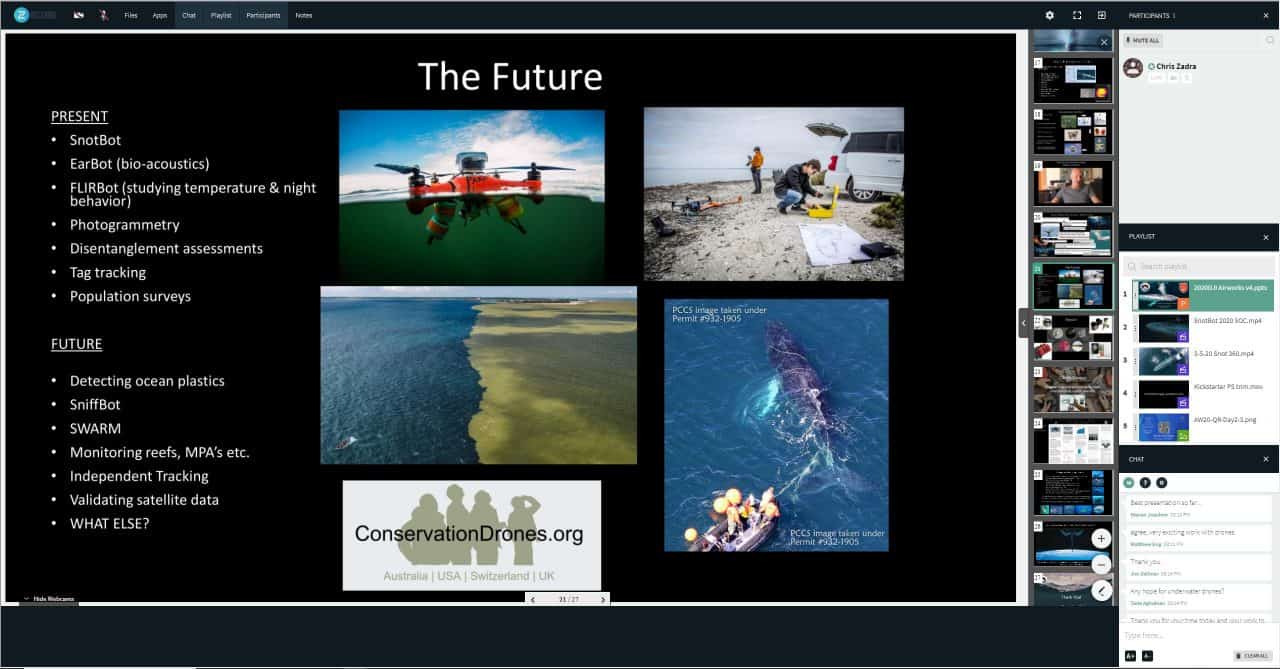 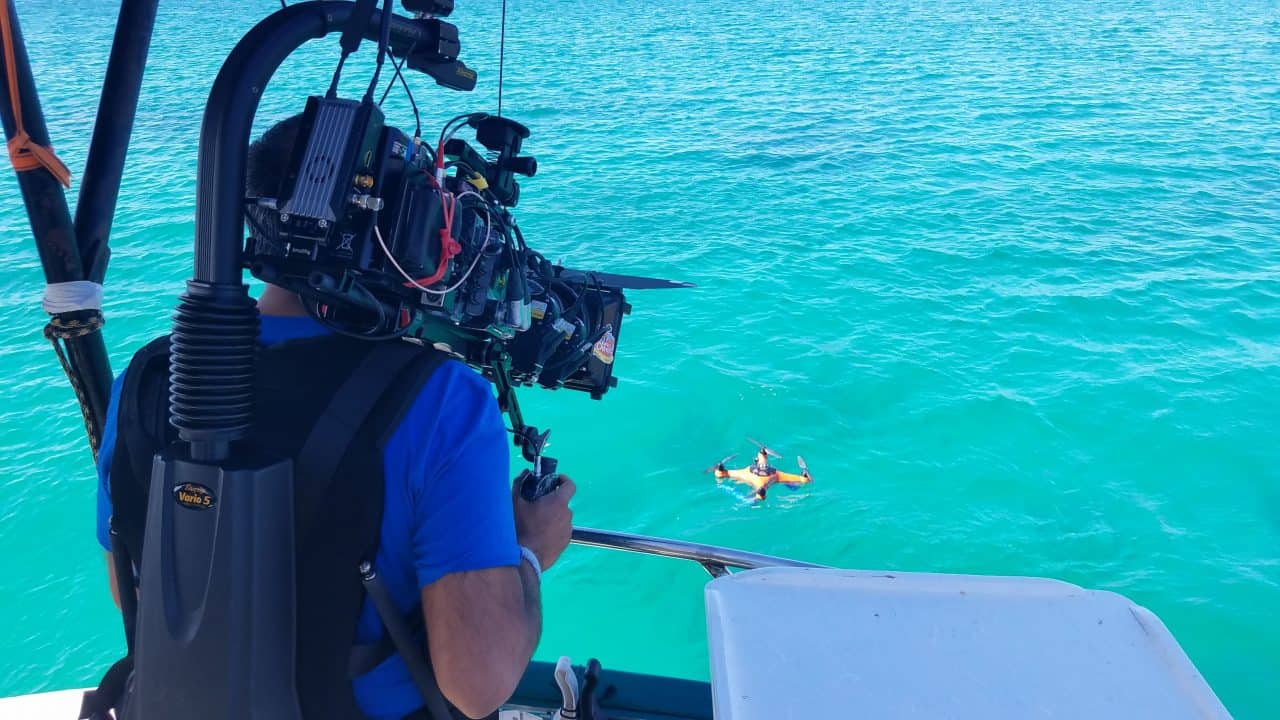 "OCEAN ALLIANCE now has 130 children and their teachers as strong supporters of their research using the SNOTBOT!  The children made short videos to showcase their learning and to continue their new 'Conservation interest in the Ocean and Whales and the SNOTBOT'."

If you are interested in attending or booking Ocean Alliance, for a presentation on our Drones for Whale Research work including SnotBot®, and EartBot™ please fill out the form below.