SnotBot Expedition 12 to Sea of Cortez Is Underway! 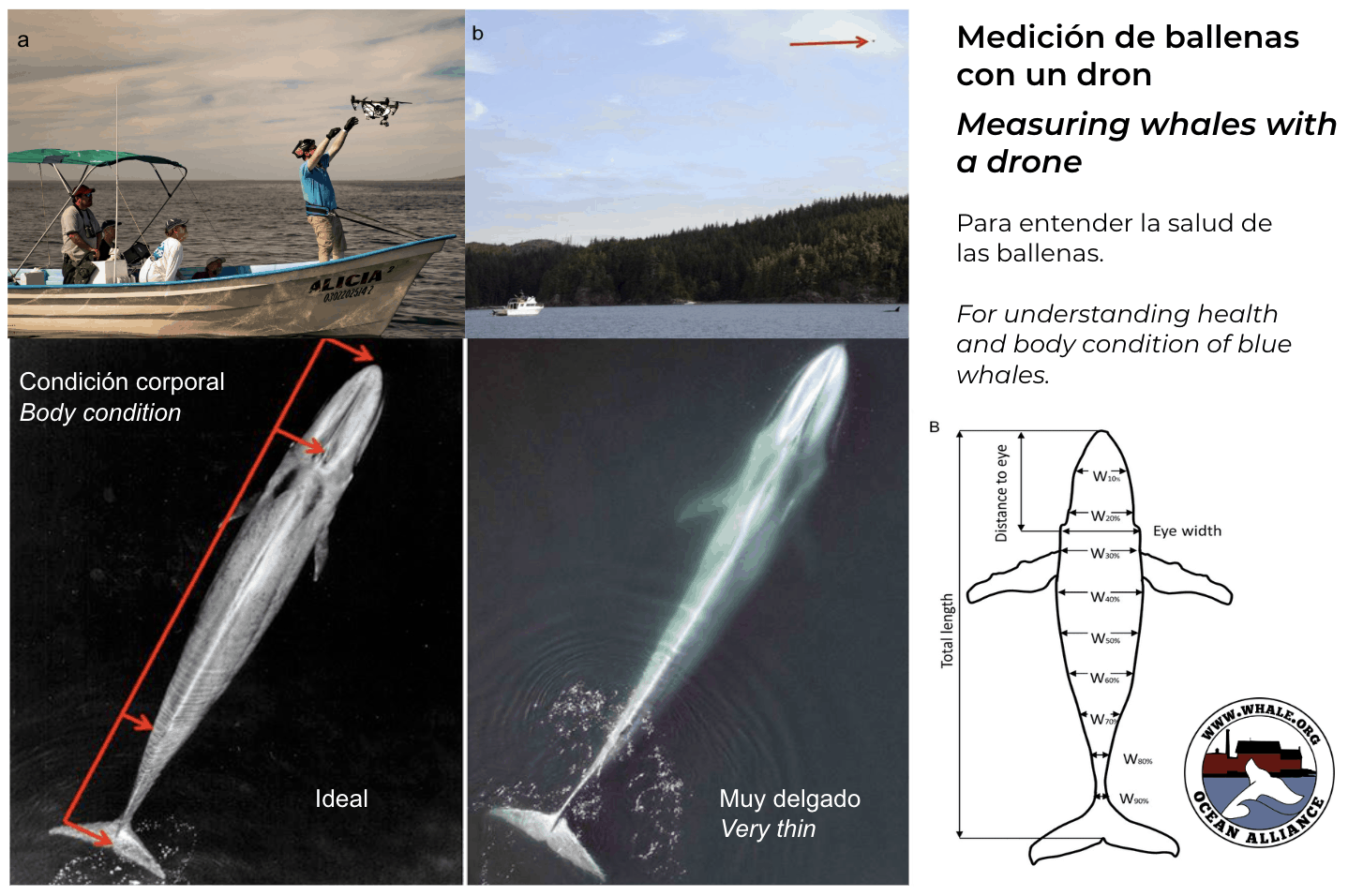 The first SnotBot expedition for 2020 (expedition 12) is underway. We have just arrived in Loreto Mexico (Sea of Cortez) to study blue whales.

Blue whales come to calve, mate and feed on the krill that blooms in the Parque Nacional las Bahias de Loreto. These blue whales are part of an Eastern North Pacific population that most likely migrate from the waters of Costa Rica to California. Blue whales are still endangered worldwide the greatest challenges to their continued recovery are ship strikes, pollution, and climate change. In recent years their migration seems to be shifting northwards, likely in response to warming oceans, there is a need to better understand this northward shift. The annual migrations of blue whales are less defined and are less understood than other species such as humpback whales – which have better defined feeding and calving grounds and more direct migratory routes. It is important that we further our understanding of these migration shifts for conservation purposes.

In short our expedition goals are:

Since the photogrammetry work that we will be doing will be new to a lot of the locals we have created a photogrammetry postcard (attached) that we will hand out to local fishermen and whale watch boats so that they know what we are doing and why.  Unlike a collecting a blow sample which requires a drone to be quite low, a photogrammetry drone can fly as high as 30 meters.

Chris has found a way to compress our videos so you can see some of the spectacular views that we get from the air, I have attached four video shorts to this e mail:

We are bringing a great 360 degree camera with us, as with the SnotShot video we are constantly trying better to understand the airflow around the drone as we collect Snot.  I think that we are going to get some fabulous science and general interest shots on this trip, and likely see and record things that we have never seen before (fingers crossed).

So from all of us here in Loreto, Gracias por ser parte de esta expedición!