No Land in Sight 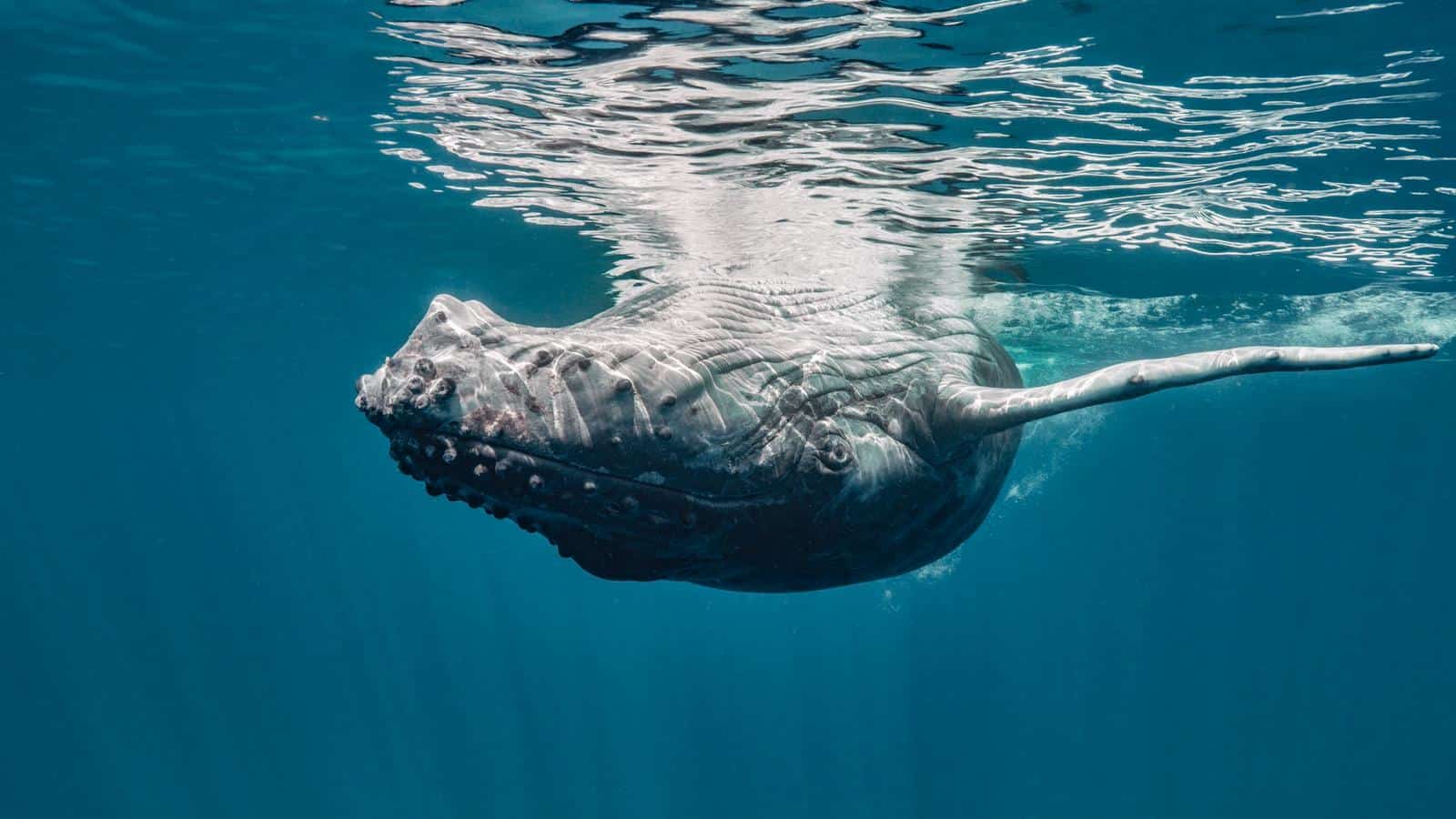 From 2000 to 2005, Ocean Alliance sent its research vessel Odyssey around the world to collect the first ever baseline data on the distribution and concentration of bio-persistent toxins in the world’s oceans using sperm whales as an indicator species.  The report on this global Voyage of the Odyssey can be found here: https://whale.org/wp-content/uploads/2019/09/Voyage-Exec-Summary-1.pdf

Literally hundreds of scientific papers and media stories have been based on the data and stories that this voyage created, and I am excited to say that almost monthly we get requests from around the world for data from this global expedition.  Just yesterday we had a request for information on humpback whales we encountered in the Indian Ocean – the response we received after we shared the data was exciting:  Very interesting that this was in December, which (when considered alongside other records from the central Indian Ocean) suggests that these whales might have been from the NIO (Oman) population, which is now seriously endangered.

As I was looking for this data I also came across (and re-read) an old blog that Roger (below, right, on the Odyssey) wrote as he was crossing the Indian Ocean aboard the R/V Odyssey: 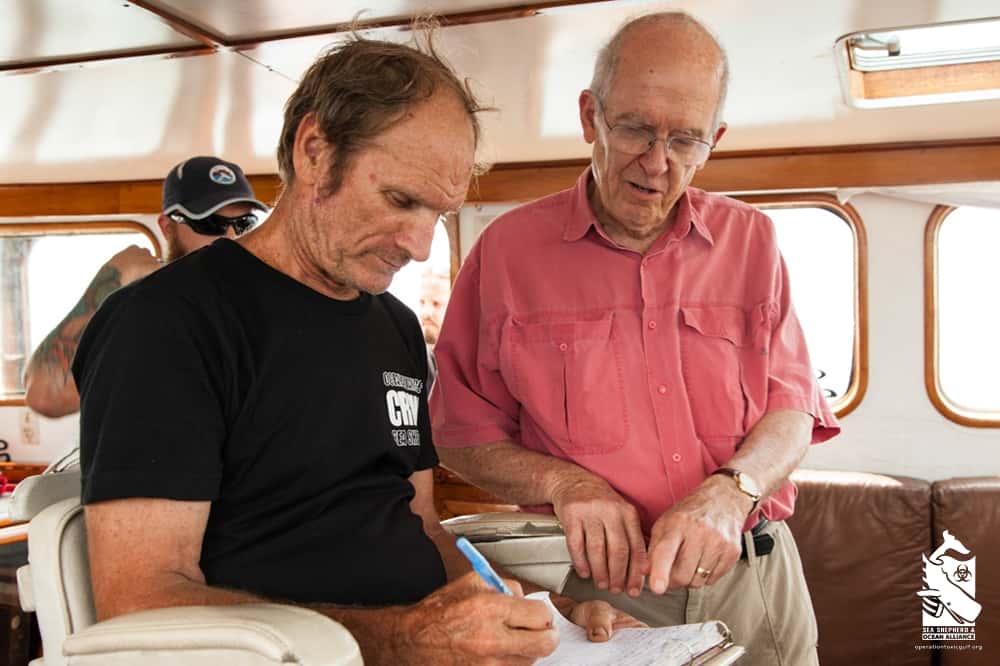 Songs in the Sea

Standing watch at night, way out here – no land in sight – I hear the ocean’s night noises broadcast over the speakers in the wheelhouse (from an acoustic array being dragged behind the Odyssey) and am cheered by them. Nights are noisier than days (underwater), presumably because whales use more sounds for navigating and keeping together when there’s not enough light to see by. Many years ago, following my first experience recording whales, I wrote: “Alone on watch, I spent the night lying back in the cockpit, steering with one foot, and watching the mast sweeping across vast fields of stars, while the songs of humpback whales poured up out of the sea, to fill my head, my heart, and finally my soul.”

Two years later I released a recording called “Songs of the Humpback Whale,” because I felt that opening our ears and hearts to the music of nature might inspire humanity enough to save the natural world, and with it ourselves, and that taking such a step could eventually move us from “Save the Whales” to one of “Saved by the Whales.”

There are now over six billion humans on earth – more than six thousand million of us, hugely stressing the nonhuman life on which our own lives utterly depend. What to do? We can either become the most heroic generation in history, remembered forever for having roused ourselves in time to take the steps that saved the natural world, or we can become the greatest villains in history, remembered forever for having sat on our hands and done nothing while the destruction of nature ran its course to completion.

Let’s not fool ourselves as to how history will remember us. The Emperor Nero is not remembered for his great leadership but for his great failure to lead – for playing the violin while Rome burned. We must put down our violins and take up the cause of life on Earth. Species are going extinct faster than ever before, yet the only sound I hear is the crackling of flames and six thousand million violins. 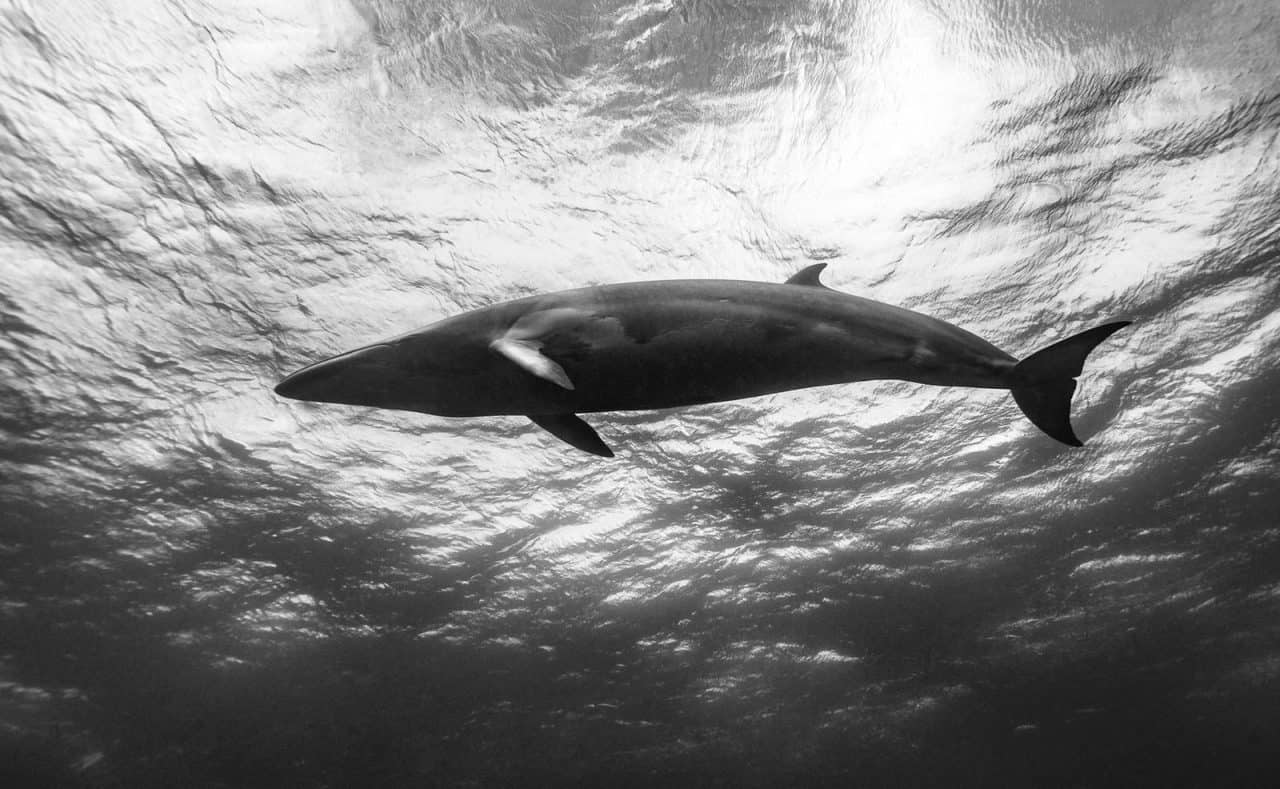 Many species have already been seen for the last time. But when they are gone forever, we will miss more than just the sight of them. I care more for the howl of the wolf than for its merely dog-like look, and when the last howl of the last wolf has filled the night, echoed, and died out, something of us all will pass with it into a kind of mute invisibility.

And so it is with whales. There may come a time when, in some remote ocean glade deserted of humanity, the last song of a humpback whale will start, spread out, fade, and vanish, until those who heard it last will only wonder whether they heard it at all.

It is in this way that each whale species will make its final exit, and the blind continents, banked in their beds of silent ooze and moving like slow clouds across the molten face of the earth, will no longer have whales to cheer them on, but will make their way in silence and alone. 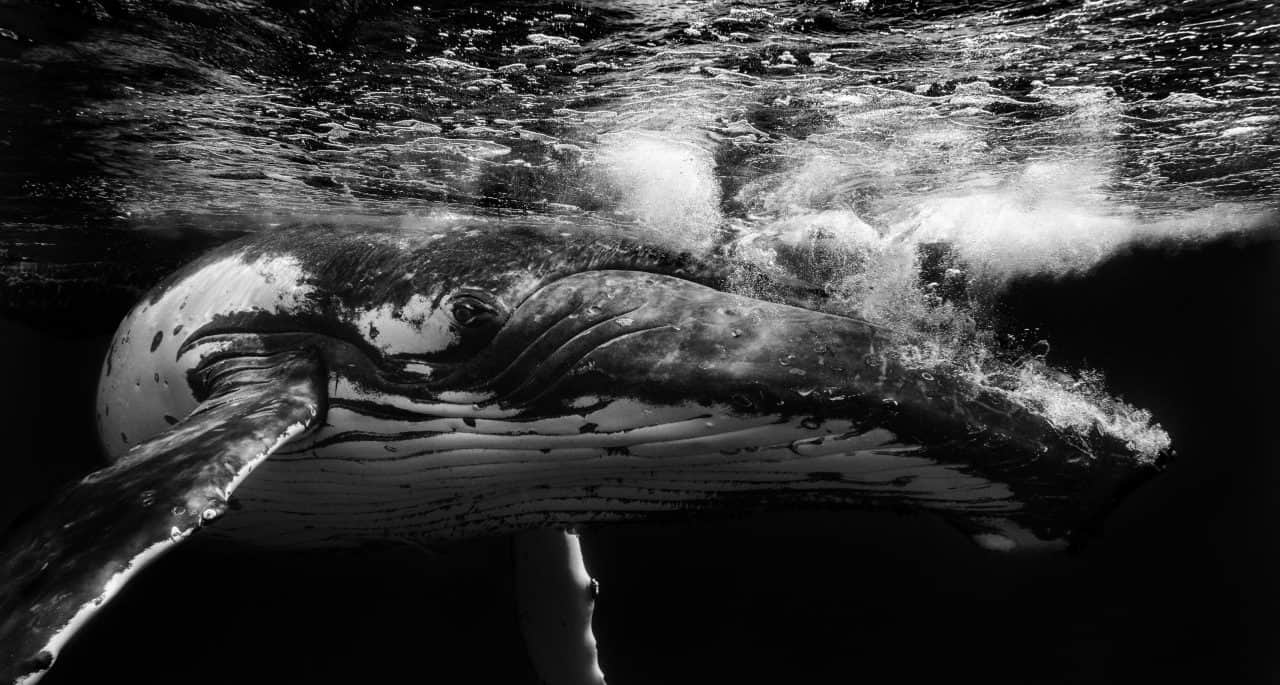 Of course no blog would be complete without a few images from Christian Miller.

I hope that you are all staying safe and well.