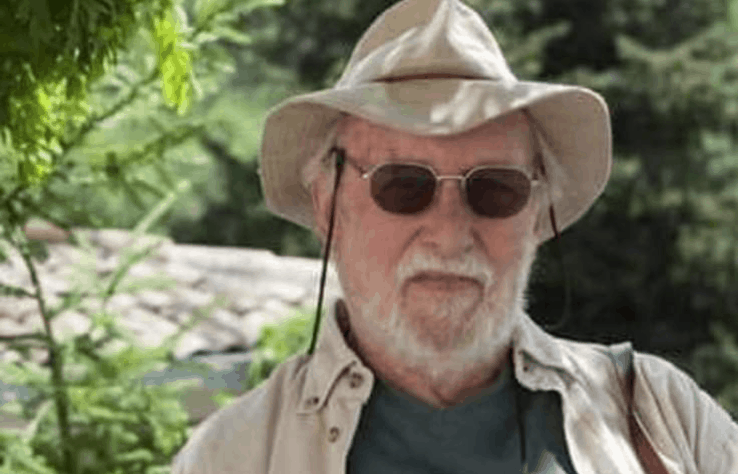 How do you measure the loss of a man such as Sidney Holt, a presence, a mind, a force?

I don’t think you can. I think it’s like trying to understand internally how long ago it was that the Big Bang produced the universe, or how much time passed between the first appearance of life on Earth and the moment, 300,000 years ago, when Homo sapiens,made its entrance onto Life’s stage. We may have some vague feeling for how long 300,000 years is (well, maybe only a whiff of a vague feeling). But, as for having any genuine gut feeling for how long life had been around before our species showed up, I think that’s beyond the ability of the human mind to grasp in any intuitively meaningful way.

Here’s what I mean: life on Earth has existed for 4.5 billion years; Homo sapiensfor only the most recent, 300,000 of those years. That means that there has been life on Earth 15 thousand times longer than our species has existed. Or, how about this: more than 99.9% of all species that ever lived, had appeared, thrived, and become extinct before Homo sapiensarrived. Or this: When the very first member of our species first set foot on Earth, more than 99.99% of the history of life was already over, past, done, dead, gone. That’s what late arrivals to the party we humans are.

When Isaac Asimov, the science fiction writer, proposed that the world could benefit from ways to measure things we now only describe with words, he noted that Helen of Troy was described by those who saw her as the most beautiful women in the world, and quoted the 16thcentury poem by Christopher Marlowe that described her as “the face that launched a thousand ships and burned the topless towers of Illium.” (i.e., Troy). Asimov suggested that there should be a unit of beauty, and proposed it be called TheHelen. However, he was concerned that even a single Helenwould represent such an unwieldy amount of beauty that it would be more useful to measure beauty in milihelens, with one milihelenequal to: “Just enough beauty to launch one ship.”

Would it not be useful to quantify the impact that one person can have on the world? I think so. Towards that end I propose that the basic Unit of Impactbe called TheHolt. Although, given his contributions to saving whole fisheries as well as whales, dolphins, seals, sealions, walruses, and other marine mammals and birds, 1 Holt of Impact, like 1 Helen of Beauty, would represent such an enormous quantity of influence that even very distinguished lifetimes probably only affect the world by a few Miliholts, wherein one Miliholtequals “just enough impact to save one species.”