How Technology Is Helping Whale Conservation 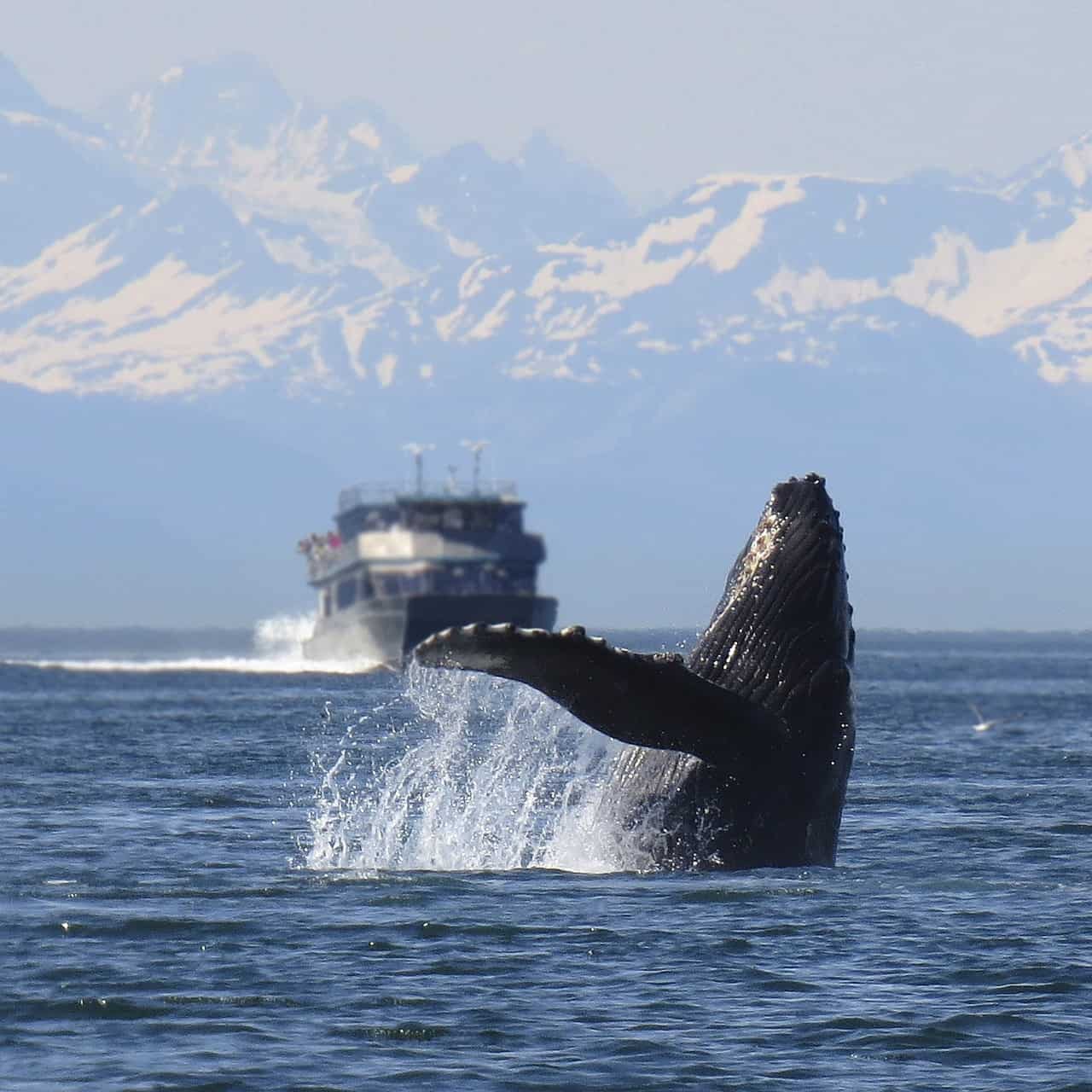 A guest blog by Josy O”Donnel

While many whale populations have been on the rise since hitting their low-point during the latter half of the last century, many species are faring less well. In all probabilities the vaquita porpoise will be extinct within a few decades. Population trends in other species/populations such as Maui’s dolphin, the North Atlantic right whale, the Gulf of Mexico Bryde’s whale and the Southern Ocean blue whale are equally disturbing. Consequently, conservation efforts are still crucial for ensuring the survival of many different species. Technologies like satellite imaging, which makes it easier to track and monitor groups of whales all across the globe, or sophisticated data analysis methods that can shed new insight on whale behaviors and human interactions have an important role to play. The following list showcases some of the most important conservation tools, resources and solutions made possible with technology.

Using Satellite Imagery to Track Whale Populations
The sheer size and unique nature of a maritime environment and habitat creates a number of problems that have often limited and interfered with conservation efforts. Satellites are often the only viable way to track, monitor and observe whales as well as their movement patterns, behavior and habits. The falling cost of satellite imaging has been a real boon for marine biologists who study whales as well as various conservation groups that are dedicated to protecting them. The spread of industrialization and the resulting increase of shipping traffic means that satellite tracking and images will continue to be a key resource in the fight to protect whales and other marine life.

Regulating Maritime Traffic
Shipping and boat traffic pose more than just a direct physical threat to whales and other large marine life. Poorly planned shipping lanes and heavy traffic can disrupt feeding habits, interfere with migratory patterns and may even cause damage to the sensitive hearing that is so critical for most species of cetacean. Enhanced communication and the ability to relay information from other sources, such as other vessels and even observation drones and satellites, makes it easier to minimize the negative impact of maritime traffic. Advanced warning systems that even include mobile applications can alert boat captains to the presence of whales along their route and allow them to make whatever changes or adjustments may be needed.

Aerial Drones and Remote Acoustic Monitoring Equipment
Satellites are not the only high-tech option for motioning and tracking whales. New resources like aerial drones that offer a flexible and low-cost alternative to observation aircraft and sophisticated underwater acoustical monitoring arrays have allowed for whale movements to be tracked, monitored and anticipated with greater accuracy than ever before. Accurate and timely information regarding whale locations, movements and behaviors is absolutely essential for identifying situations where conservation efforts can make a difference as well as assessing the impact that existing methods are having.

New Recycling Methods and Biodegradable Plastics
Pollution, refuse and other marine debris that impacts the marine ecology poses a serious risk to whales as well as all aquatic life. Plastics that find their way into the seas and oceans can be very harmful for whales that feed off plankton. Next-generation manufacturing and recycling methods that are helping to ensure less plastic finds its way into the food chain as well as new synthetics that are designed to biodegrade may play an important role in ensuring the survival of countless ocean species, including whales. Other environmental technologies that might one day make a difference also include strains of bacteria that have been specifically engineered in order to eat plastic and other synthetics as well as automated drones able to assist in collecting floating refuse for safe disposal.

Using Data Analytics to Promote Conservation
New methods that make it possible to collect, curate and assess large volumes of data in order to identify underlying patterns may have much to offer wildlife and marine conservationists. The ways and degrees in which our industrial society is impacting the natural world can be difficult to accurately measure or quantify. Data analytics is an ideal tool for uncovering and identifying potential threats to whale populations that might otherwise have escaped notice. Being able to produce greater insight on the ways in which humans may be damaging marine ecosystems helps to ensure that future conservation efforts may be directed with greater effectively.

Combating Ocean Acidification
Ocean acidification poses a dire threat to all marine life. Technology that offers new ways to curb greenhouse gas emissions can go a long way toward mitigating the damages and risks associated with acidification. While efforts to safeguard whale populations and species directly are often of critical importance, dealing with larger threats that might otherwise erode the entire ecosystem may prove to be just as important. While technologies like electric vehicles and solar energy may not seem related to whale conservation efforts, they could prove to be just as essential as the resources that make more direct efforts of preservation possible.

Future Technologies
In order to be effective, conservation efforts need to address both direct threats to whales as well as reducing the impact that humans are having on the oceans as a whole. Emerging technologies, such as smarter fishing nets that are less likely to pose a risk to other species and even sophisticated digital tagging methods that can provide even more insight on the needs and habits of whale populations may soon have an important role to play. Innovative new technologies are constantly providing conservationists with an ever expanding range of tools and solutions that may be used to help safeguard whales and other marine life. 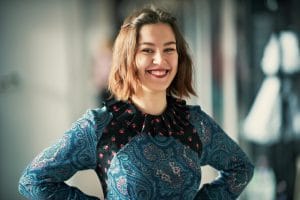 Josy O’Donnel is the creator of Conservation Institute. While completing her bachelors degree, she developed an interest in the study of Earth’s future and the conservation of Earth’s natural resources. Years after, she is still immersed in these subjects. She wants to share her passion with an online community of people who are devoted to spreading awareness and attention to the most pressing threats to the diversity of life on Earth.