Whales are acoustic animals, living in an environment which often offers advantages to the organism that uses sound over light as it conducts day to day activities (Payne, R. persa comm. 2017). Bio-acoustics thus constitutes a fundamental component of our understanding of many areas of cetacean ecology.

During our 2016 expedition to Alaska we used EarBot™, a retro-fitted Urban Drones Splashdrone with a hydrophone and a transmitter. The drone took off from our research vessel, landed in the water near a group of whales and transmitted the sounds they were creating. We collected the acoustic recordings from EarBot for analysis. 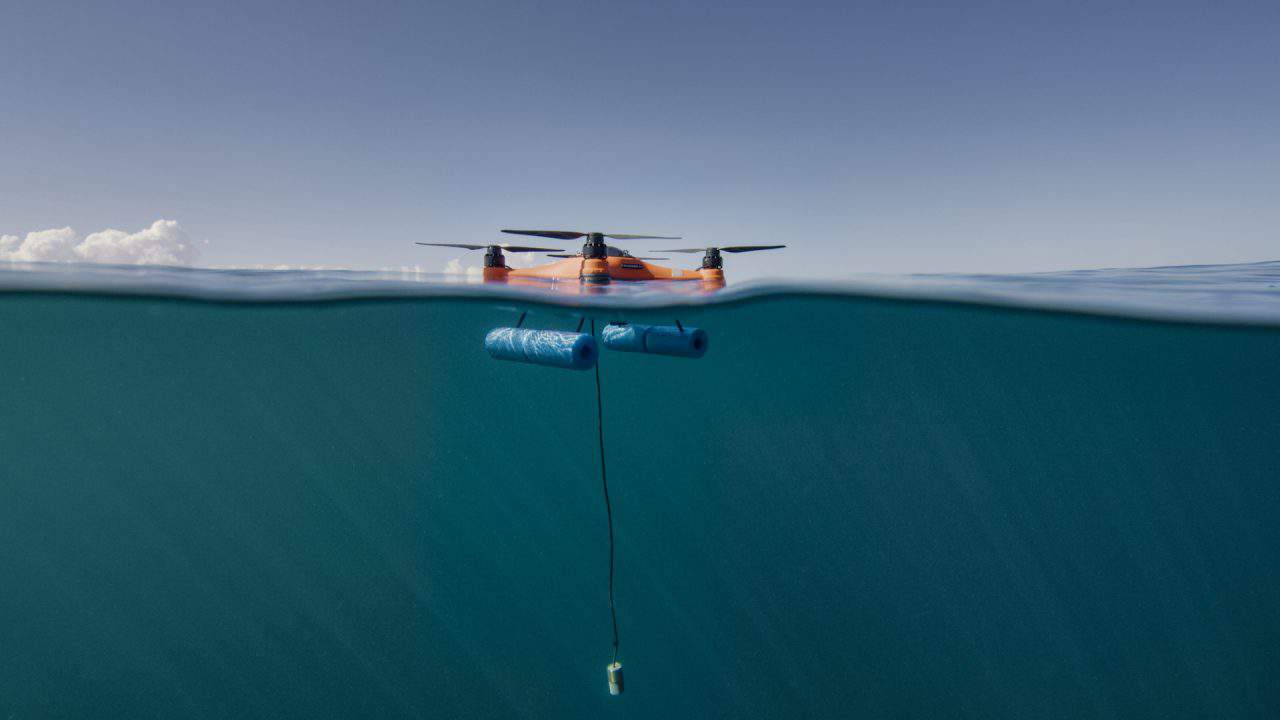 EarBot™ has several advantages over traditional means of collecting bioacoustics data from whales. 1) it’s transportability and 2) their non-invasive presence.

Traditional methods of acoustic data collection for the most part rely on either fixed acoustic loggers/buoys or vessel based hydrophones. A fixed acoustic recording platform does not move. Whales do move, often quickly and across enormous areas, and this clearly creates a problem: there is no certainty the whale will come close to the acoustic logger and if it does, no guarantee it will stay around for an extended period of time. Perhaps their most significant disadvantage is their cost: both in terms of the actual device and the cost of deploying/retrieving and maintaining the device. Vessel based acoustic recording platforms can move, following whales.

However, whether through its acoustic or physical presence, a vessel can disrupt the behavior of the animal-a significant problem if there is a possibility that the whale changed its behavior in any way in response to the acoustic/physical presence of the vessel.

We ultimately believe that data collection from both fixed loggers/buoys and vessels will still play immensely important roles in the collection of bio-acoustics. However, we also believe that the transportability/flexibility of drones and their minimally invasive nature does present advantages which could prove useful in certain situations. 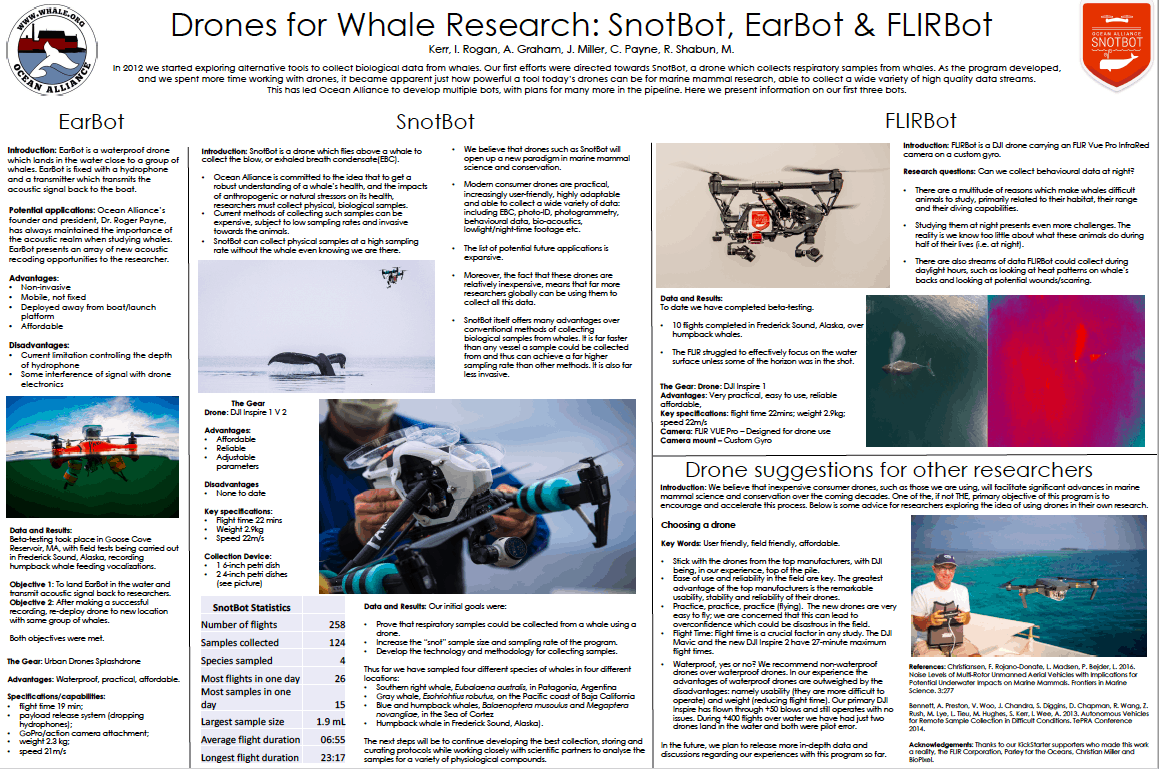 Whales and dolphins live in a world of sound. For humans, our primary sense (for the most part) is sight. It is the main way we observe our surroundings. For whales, it is sound. Sound is a much more effective medium in the ocean: it travels much faster in water than in air and can travel over vast distances.

But this also causes problems. Humanity is filling the ocean with sound. And because these sounds travel so far, there is nowhere for whales to hide. Noise pollution undoubtedly represents one of the biggest threats that whales face today.

When a number of whales strand on beaches and die after a potential causal event such as a naval exercise using sonar, we can count them and conduct necropsies, and that way can begin to understand the severity of the problem. We then go to policymakers and government officials and say: here is the proof: the number of whales killed. We can then try and convince them to make laws and rules designed to protect whales from these threats, such as not using sonar in critical whale habitats.

Another threat, acoustic masking hurts whales by reducing their ability to perform essential life functions over their whole life. Rather than making any single moment more difficult, it makes every single moment slightly more difficult. And this makes it extremely difficult to understand. Unlike more direct threats, we cannot count the number of whales that have been killed from acoustic masking, and we cannot quantify just how much of an impact it has had upon them. This makes it very dangerous. By slowing reducing whales’ ability to survive, it is a silent, insidious problem.

Part of the challenge in understanding this problem is that we don’t have baseline data: we don’t know how whales behave in a quiet ocean. When scientists started becoming more aware of acoustic masking, the ocean was already full of human-made sound.

Because of this, we think that it is critically important to speak out about this silent killer: while collecting data, educating people as to the nature of the problem, and supporting those who are looking to mitigate it.

A number of EarBot™ drones pre-programmed to maintain a precise distance between each other, could take-off from a research vessel or land station and land in the water at certain locations and begin collecting a high quality acoustical data stream from nearby whales. In addition, this flying acoustic array could then take off and land in another location, following a whale/group of whales, while maintaining that precise distance between each other.