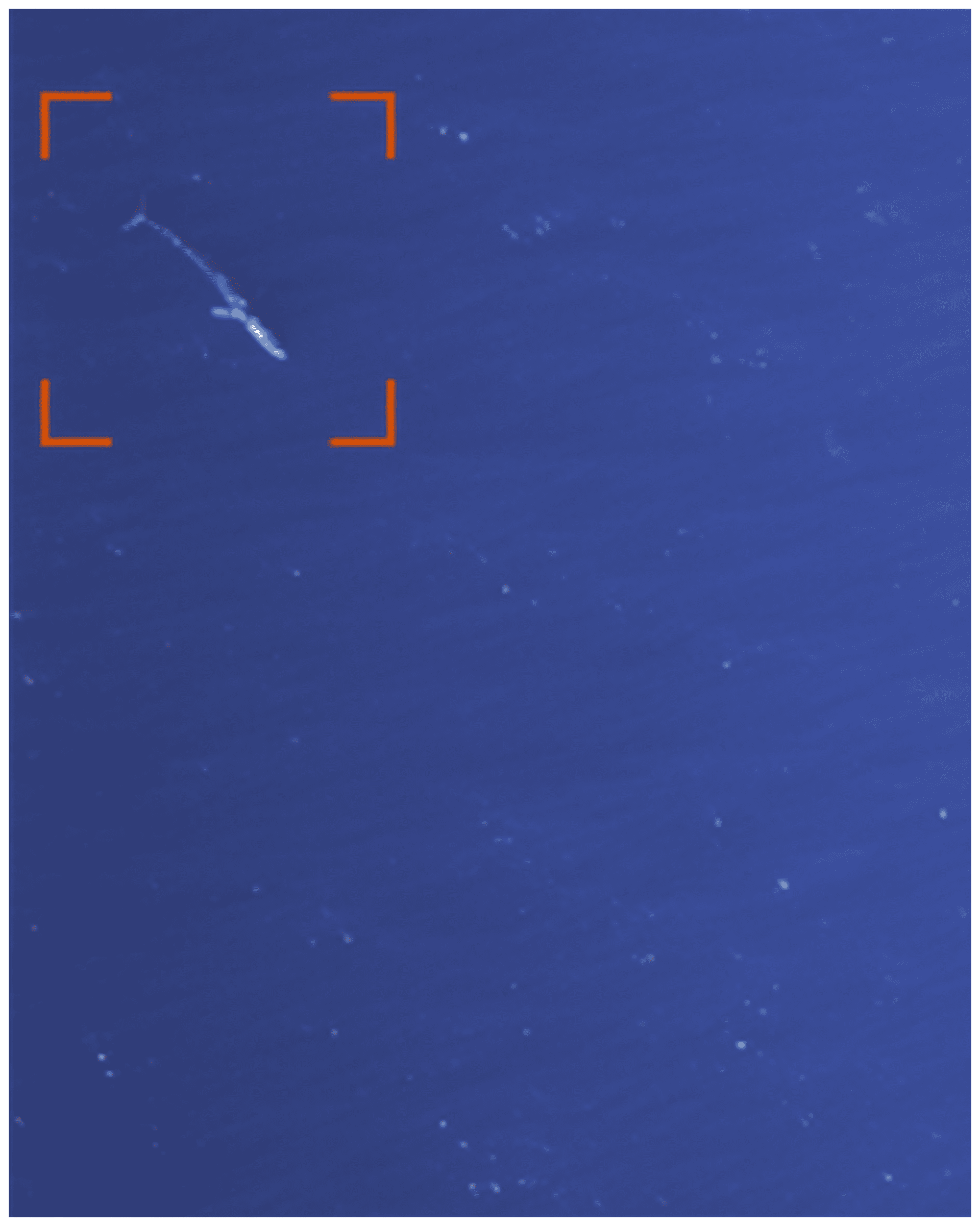 Clearly Ocean Alliance is interested in innovation. I have two personal convictions: 1.  I believe that the environmental problems we currently face are not going to be solved through traditional methods alone – I am convinced that we need more moonshot thinking by people who are willing to think outside the box and take risks. 2. We have to collaborate; scientists sometimes are not the best at collaborating since they want to publish the seminal paper that will support their careers and funding.  I often like to joke that we are Ocean Alliance not Ocean Alone, we are serial collaborators.

As you can imagine then, when I got an email from Julika Voss saying that she wanted to count whales from space while we were on our 2022 expedition to the Sea of Cortez, we were very excited to partner with her and SPACEWHALE. I hope that you enjoy her story:

Today we would like to introduce you to the service SPACEWHALE… Why today? Because SPACEWHALE just found the first blue whale in a satellite image from Loreto Bay. But now from the beginning… 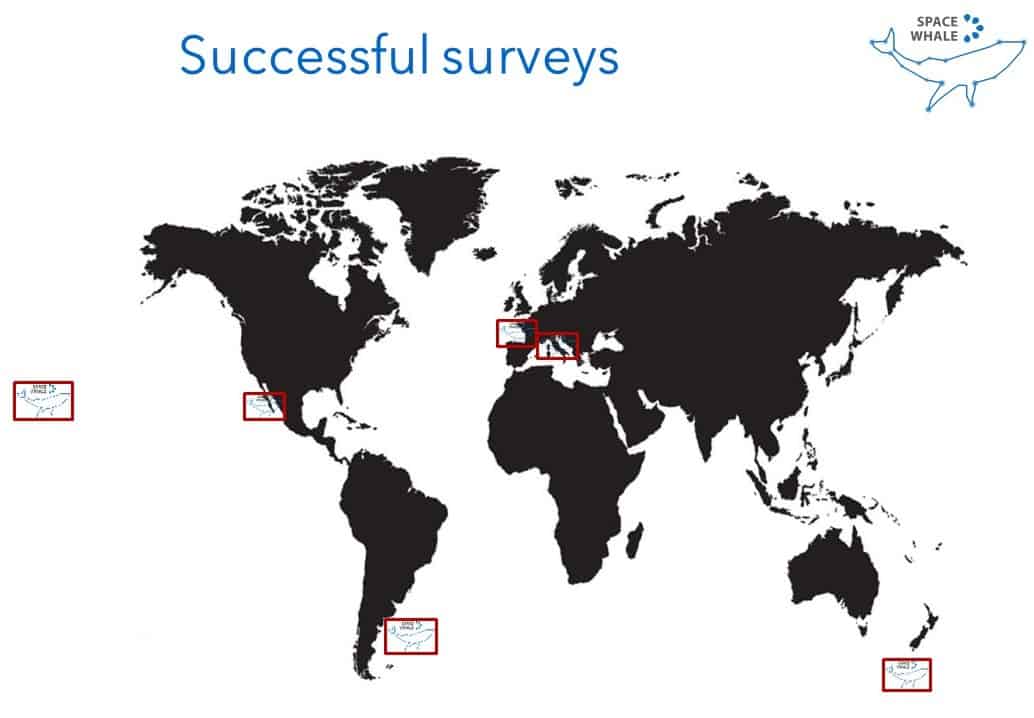 SPACEWHALE detects whales from space using satellite images in combination with artificial intelligence. Why artificial intelligence? It helps the SPACEWHALE team to render through the satellite images quickly as whales are only a fraction of water in the image. After a sensitive automated selection of possible whales, their large review team verifies the objects and identifies species with diverse confidence levels. In this way, the distribution and numbers of whales can be quickly determined. In contrast to traditional whale monitoring methods with ships or aircraft, satellite images offer the advantage to either increase the study area or do repetitive surveys in a smaller area. 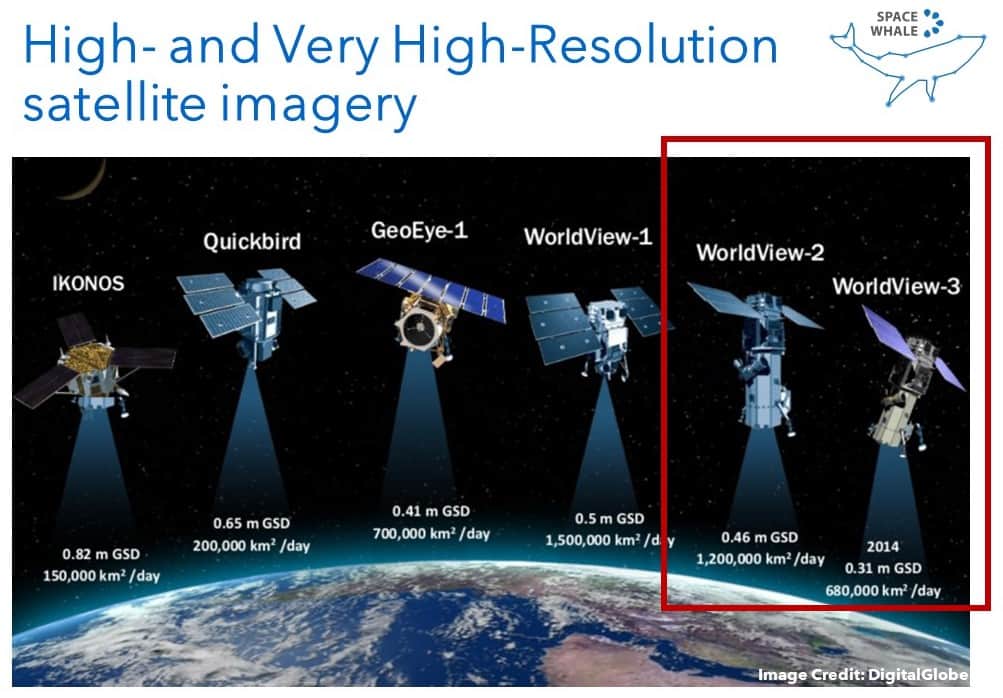 Studies by SPACEWHALE with, for example, fin whales in the Mediterranean Sea and the Bay of Biscay, humpback whales off Hawaii and southern right whales off the coasts of Argentina have already been very successful. 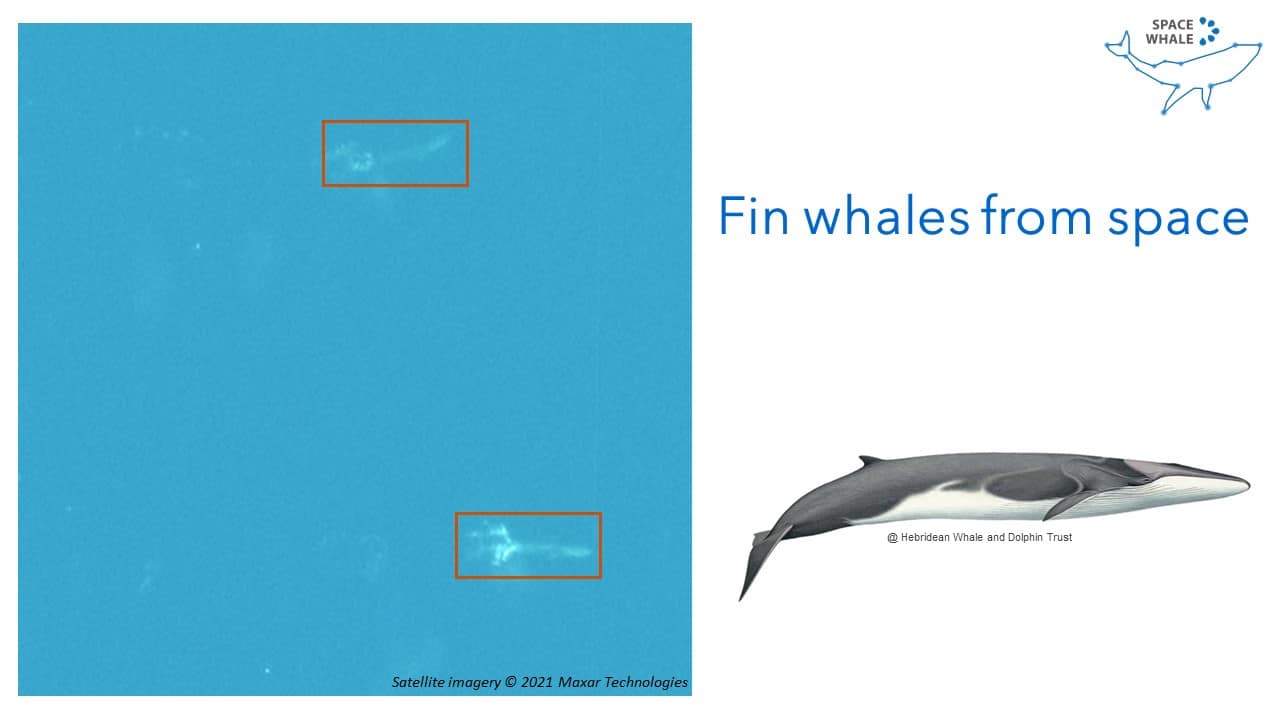 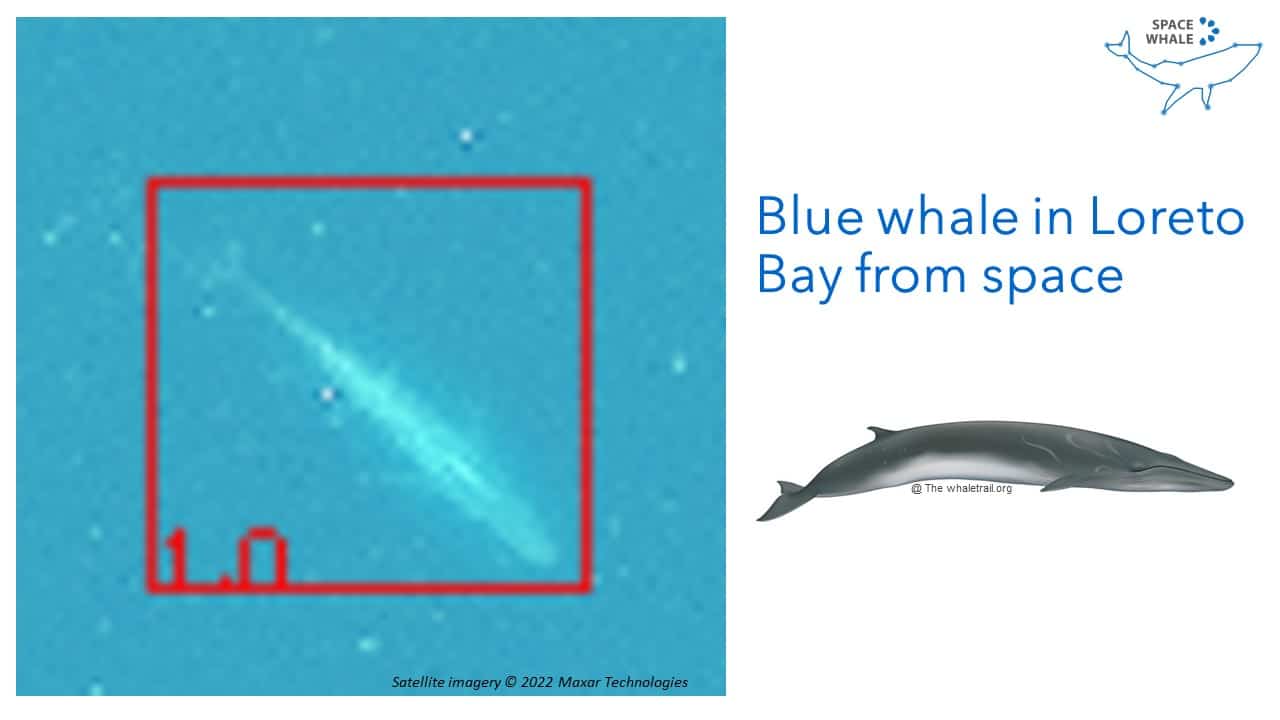 Since SPACEWHALE records large areas in a snapshot covering 100% of an area, whales that are diving deep cannot be captured in the satellite imagery. This bias also exists in other survey methods, for example when marine mammals do not continuously click during acoustic monitoring or when they are on a long dive during visual observations from ships and planes. For this reason, it is valuable to combine data from visual observations in the field and satellite imagery in order to determine as accurately as possible how many animals were in the area. So, Iain Kerr and Michael Fischbach told the SPACEWHALE team which and how many whales they have sighted. This is called ground truthing.

Caroline Höschle and Julika Voß from SPACEWHALE said: „We were very excited to be working with Ocean Alliance and extremely grateful for the good cooperation. It is an awesome opportunity for us and we are already looking forward to the results we will achieve at the end of the project!“

More information about SPACEWHALE can be found on the website: www.spacewhales.de