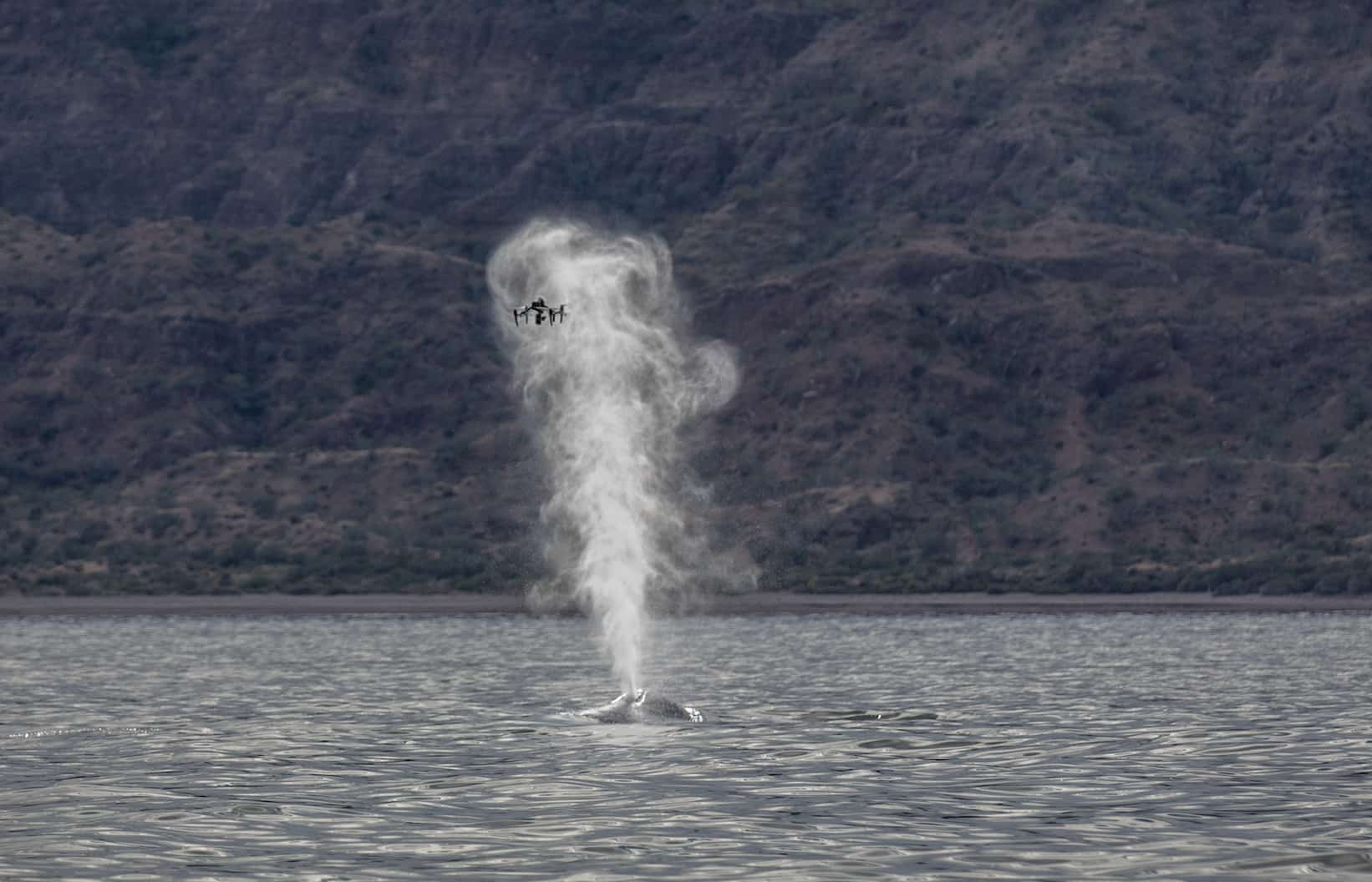 Most scientists when asked “What data are important for understanding an endangered species?” will reply “Any data at all”. Today’s blog is written by our science manager Andy Rogan who speaks to just that issue.

Why it’s okay if there are no whales.

Working with blue whales always requires a degree of flexibility. With other species of whale, and in other locations that we have worked, typically there is often less variation in the abundance of animals. As we continue developing the SnotBot drone (and our other Drones for Whale Research) we typically go to locations that we know we have a high chance of finding whales.

But on these trips to work with blue whales in the Gulf of California, it is not quite like that. Each year, we really have no idea how many whales we will find. This is for two main reasons. 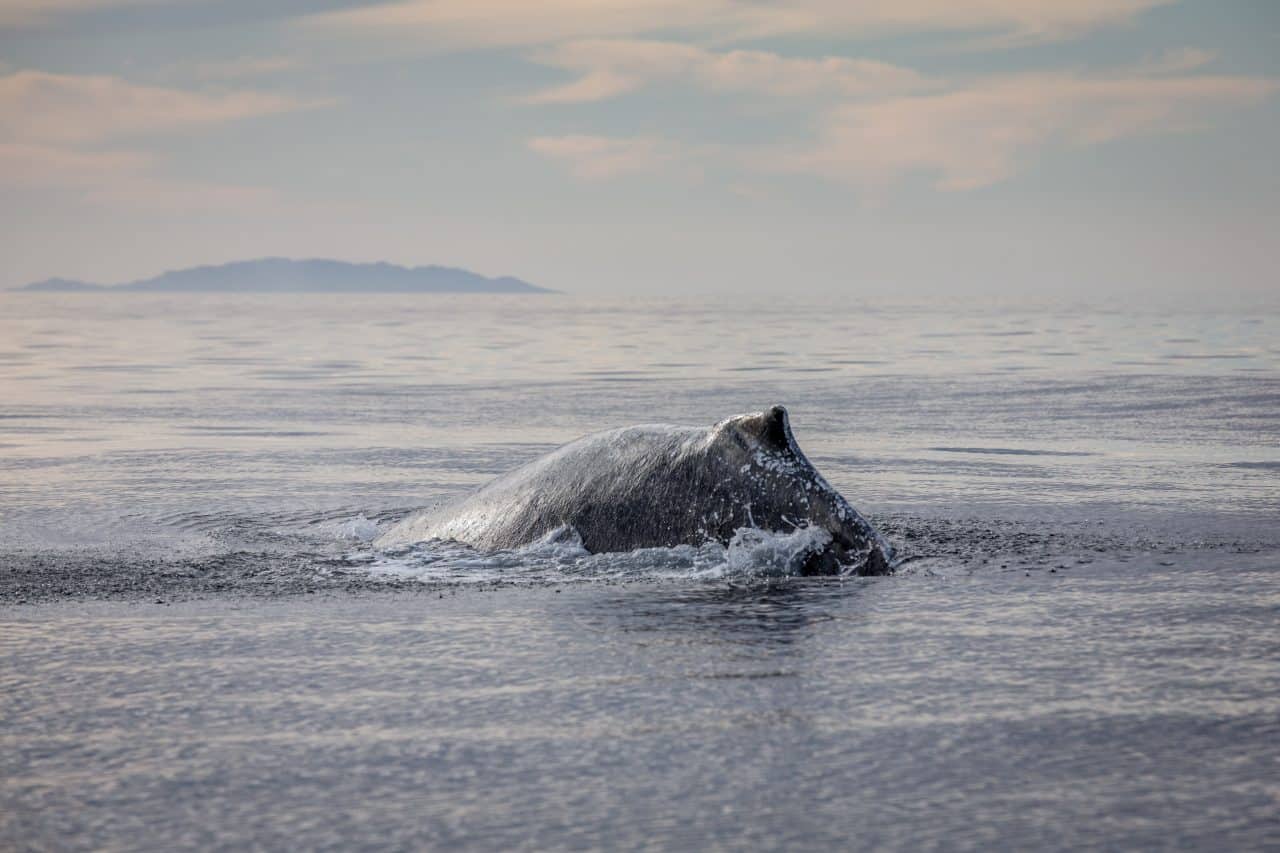 First, blue whale migration patterns are less well defined and understood than many other species that we have worked with. There is more variation in their movements within each year, and between different years. Species such as humpback whales, right whales, and gray whales (three of the main species we have studied with SnotBot) have very well defined migrationary patterns. In the summer they feed in waters rich with food (typically in colder waters – further away from the equator), and then in autumn they travel to warmers water where they reproduce, give birth, and rest. They spend the winters in these warmer areas, and then in Spring travel back to their colder feeding grounds.

Blue whales do migrate, but their migration patterns are less defined than these quite strict patterns which the species above follow. This means that it is much more difficult to predict where they will be, and how many whales we will encounter when we go to study them. 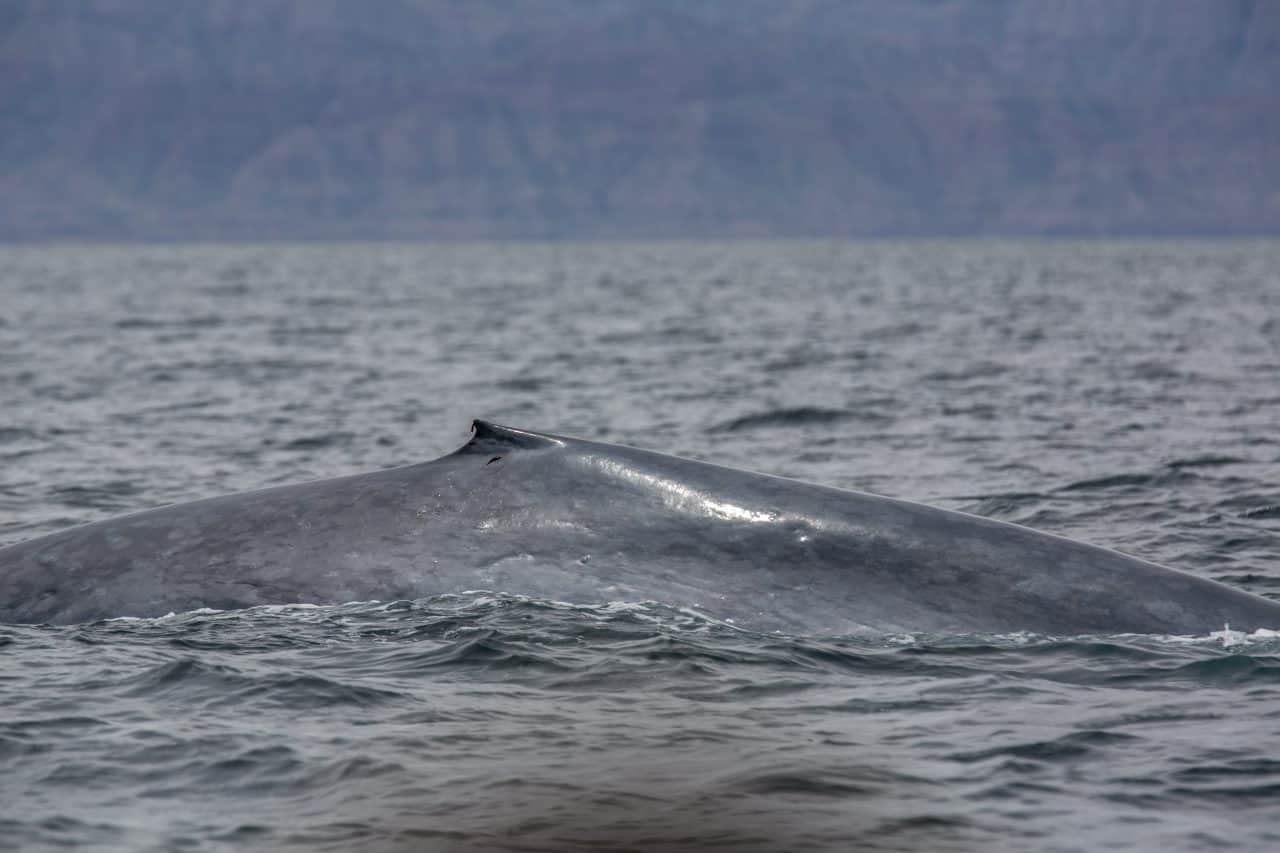 Secondly, blue whales are an endangered species. This means they can be more difficult to find, simply because there are fewer of them.

But from a scientific point of view, it is not necessarily a disaster if we go somewhere and there are not many whales around. A successful expedition is one on which we collect a lot of great data from the animals we are able to find. 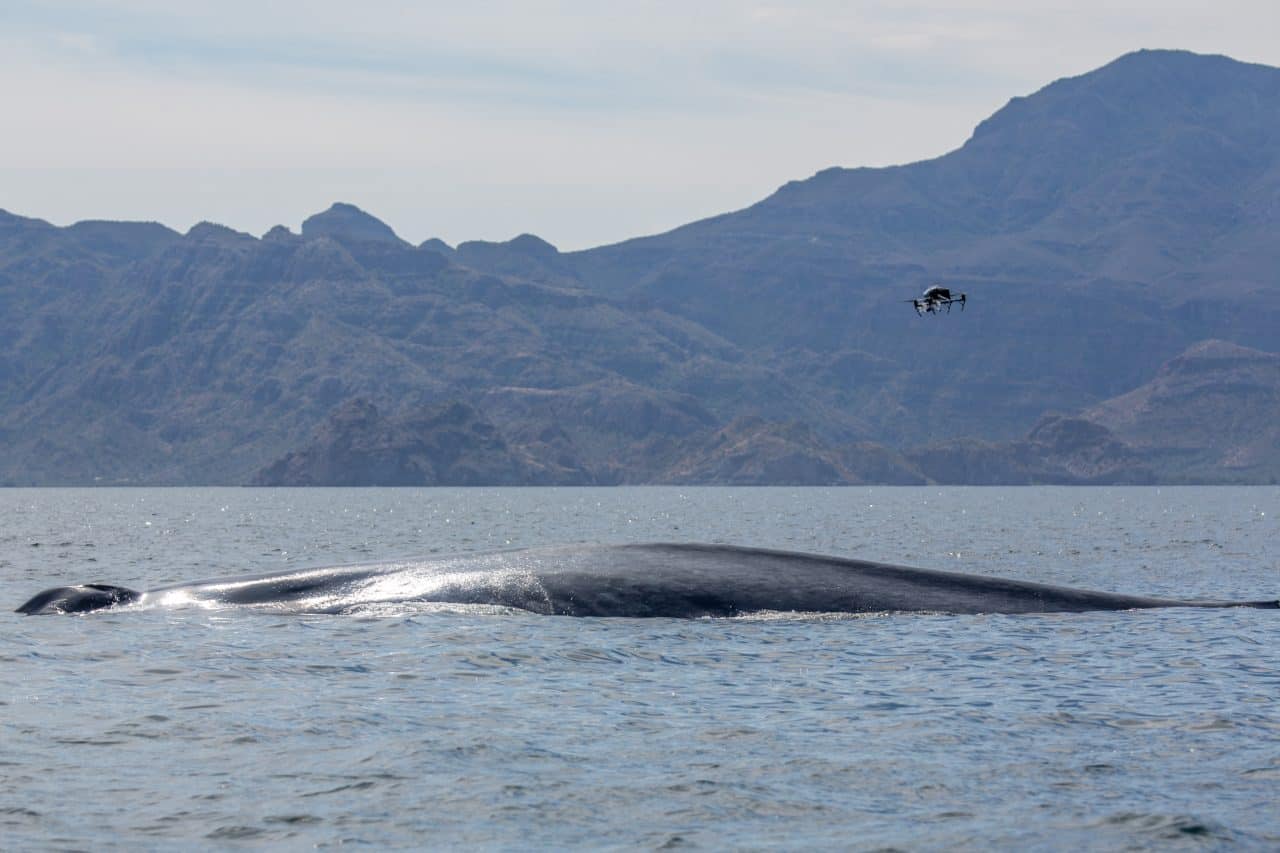 If we are able to do this, it can lead to a better understanding of why there are these fluctuations in the number of animals in the area from year to year. It could be that the variation is natural and is simply based on broader oceanographic changes from year to year. But this variation could be caused by annual changes in human activity: such as increased noise levels (ship traffic) to increased pollution levels. This variation could also be a sign of longer-term changes in the environment, driven by climate change, and are a sign that these animals are being forced to find new areas for key life activities such as feeding and mating. Of course, this not only has immense implications for this population of blue whales, but also for the local community in Loreto, owing to their increasing economic reliance on these animals (from tourism).

As strange as it sounds then, not seeing whales in a specific location at a specific time of year will give us more information about the abundance and genetic variability of this species and so is valuable data. Clearly we always prefer to see more as against less whales but at the end of the day it’s all about the data.

Time is running out on this expedition but we have had some amazing interactions with blue whales and have more amazing videos and photos to share.